I know I have written about my mother before on here, but have never mentioned much about my Dad.

So today, I pay tribute to him. I am so thankful for the godly father I have.

Here are a few words to describe him and what he means to me. 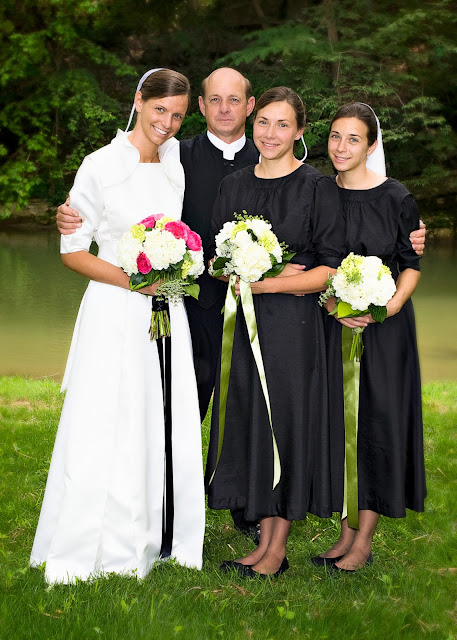 But it was a benefit for us to have Dad there to level us out. As young kids when we where crying or pouting we were told to straighten up. It has taught me not to 'woller' in self pity. To move on and get going with life.

He is shy. For some reason all Shank's are tagged as shy. He was so shy in High School that he skipped a oral report so he wouldn't have to speak in front of the class. Well... God called him to the ministry and he speaks in front of lots of people now. 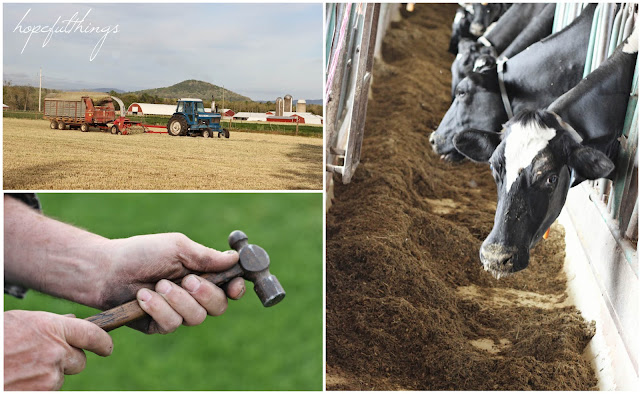 My Dad is a farmer, and has been all his married life. He works from dawn til' dusk. He is very dedicated to the church and farm.

He is not a very verbal person- but his life speaks for who he is. If there is a need anywhere- he is there helping in any way he can. 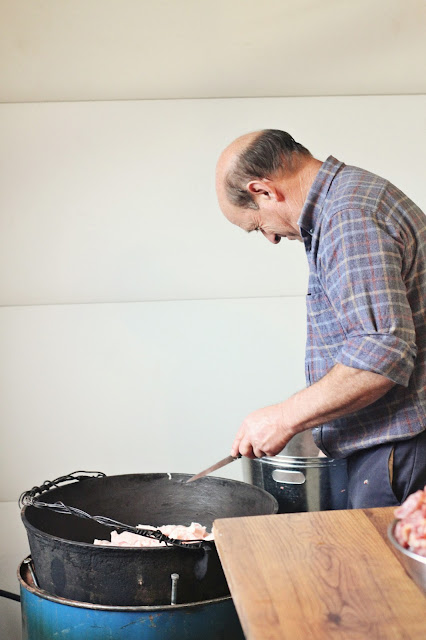 Not to mention, he is also a handy man. If some appliance didn't work at home we would say, "oh, Dad can fix it." His grandson's are catching on as well, any toy that is broken, "Grandad can fix it." I learned real quick with Josh that it's not the best thing to say when something is broke at our house. "Oh, I bet Dad could fix it." No, No... 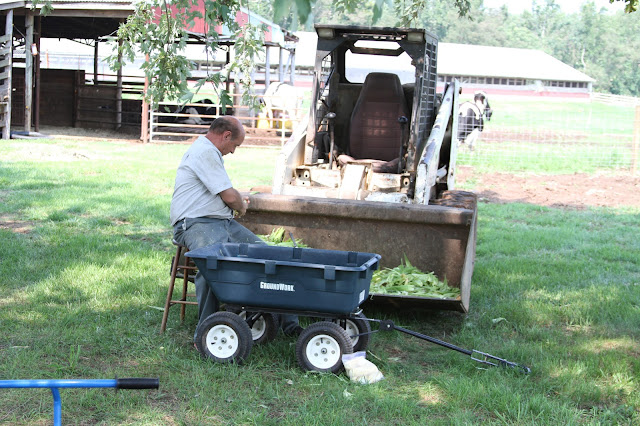 He isn't scared to wash a window or vacuum the floor. He came from a houseful of boys with one sister. I credit my Grandma for that. She had the boys help with housework as well.

I would say my strongest 'Dad' trait would be my drive to get things done. To finish something you started and do it to the best of your ability. I am thankful for all he has taught me.

Your daughter,
Hope
Posted by Hopeful at 5:13 PM