Hello friends! It's been awhile. Now that summer is nearing an end- I feel like I can breath again.

I am now sharing a recipe I tweaked from the "Food for Life" cookbook. My friend, Kim, accidentally used all milk for the liquid one day and her bread was better than ever. So now I use all milk instead of part water. Thanks Kim! 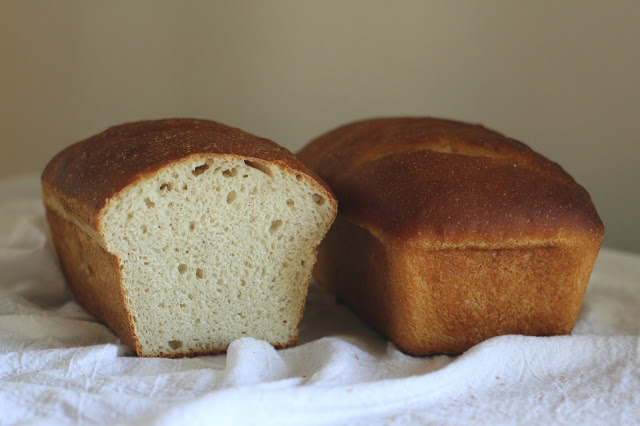 My first loaves that made me so proud - but were dense and heavy:) 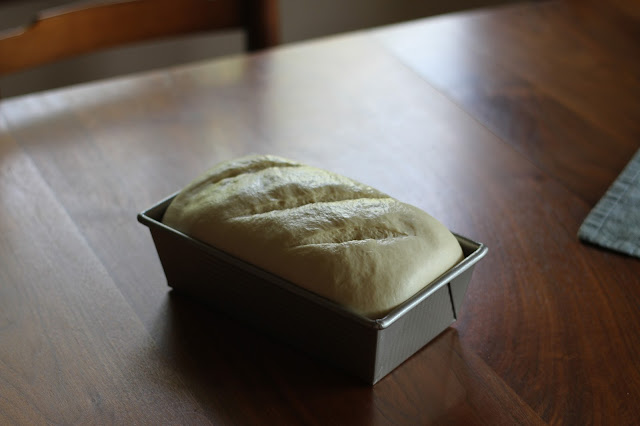 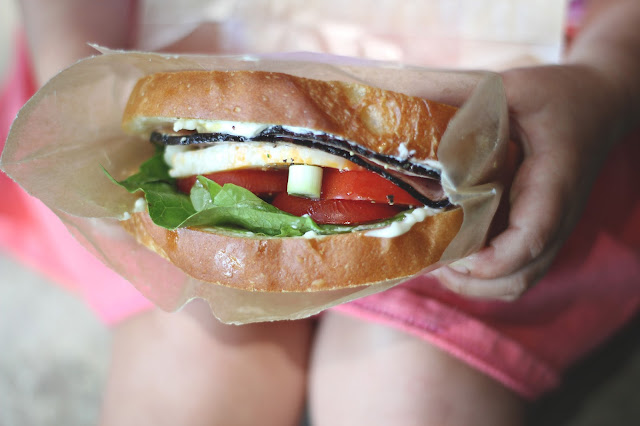 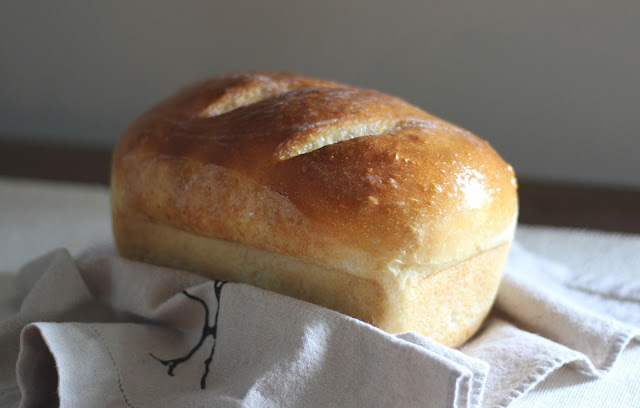 The loaf that finally turned out. Most times they look like this -
but there can be fluctuations depending on the weather. 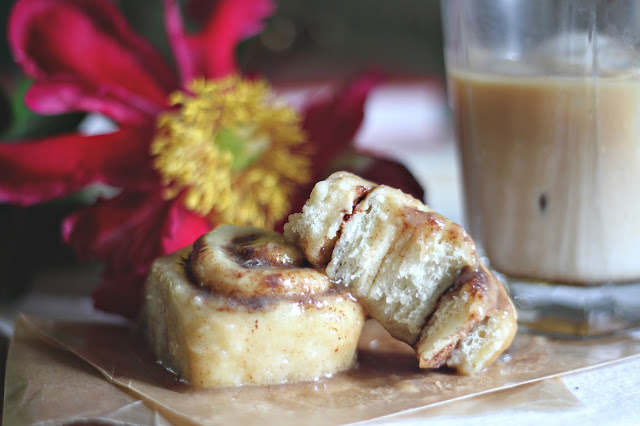 I make cinnamon rolls and pizza dough with the same dough recipe.
It's so handy to mix up one recipe and make
different baked goods from the same dough.

In a Kitchen Aid mixer with the dough hook,
knead first five ingredients for 3 minutes.

Cover your mixing bowl with a cloth and
let dough rest for 20 minutes.

Place dough in a large bowl that has a lid. Grease
bowl and dough with oil. Cover and let raise
4 hours or until doubled in size.

From this point you can make pizza or cinnamon rolls.

For bread: Divide dough in half and shape into two loaves.
Place in greased bread pans and place loaves in a big container
with a lid and let raise again until doubled.

Score loaves and bake at 375 for 25-30 minutes or until
the center registers 195. I cover my loaves with foil around
20 minutes so they don't get too brown.

Cool on baking racks and freeze one loaf for later that week.