Cajun Shrimp Kabobs
use uncooked, peeled shrimp, if they are not peeled your husband or brother can do it for you
(my husband did) 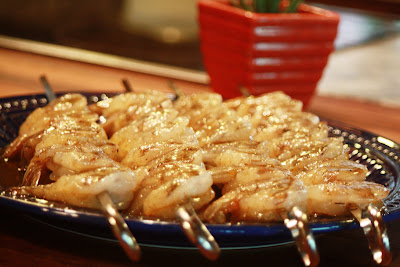 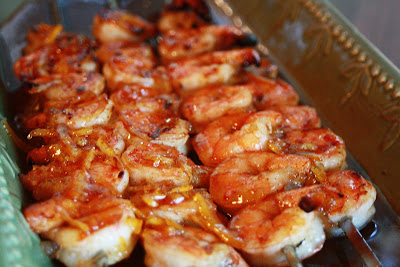 grill until pink and curled 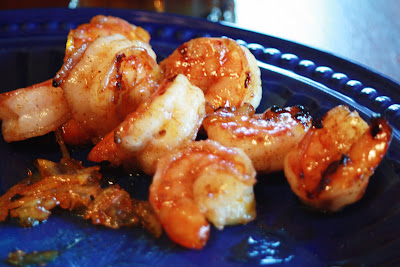 then push off with a fork, and dig in 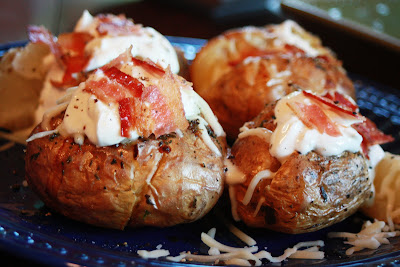 add a side of baked potato, creamed limas and coleslaw


Combine ingredients and bring to a boil.
Baste shrimp on kabobs one hour before grilling.
Grill shrimp until pink and curled.
Save some sauce to drizzle over before serving.
Baked Potatoes
Place potatoes in a dish and drizzle with olive oil.
Sprinkle with sea salt, black pepper and parsley flakes.
Bake at 350 until soft when poked with a fork. (usually about an hour)
Slice down the middle and sprinkle with cheese of your choice.
Top with a spoonful of sour cream and crumbled bacon. 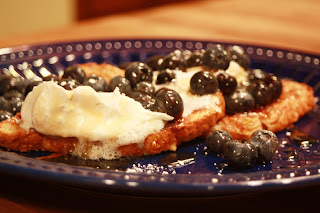 Have a good weekend!
Hope
Posted by Hopeful at 1:00 PM