I have been having a wonderful time
off work this holiday season.
Sleeping in, staying home, baking,
cooking, spending time with my hubby and family. 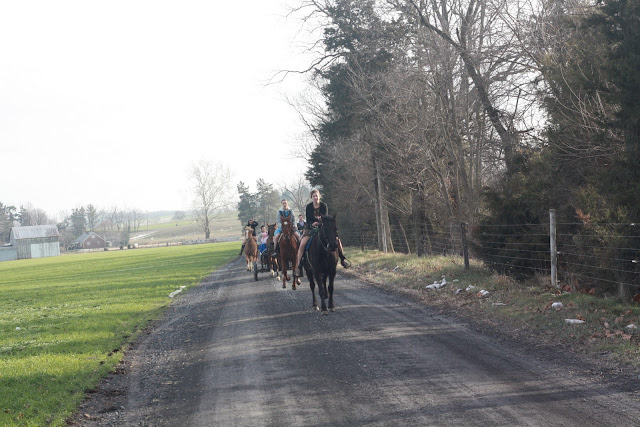 New Year's Eve we went Christmas Caroling on horseback.
It was the perfect day, warm and sunny. 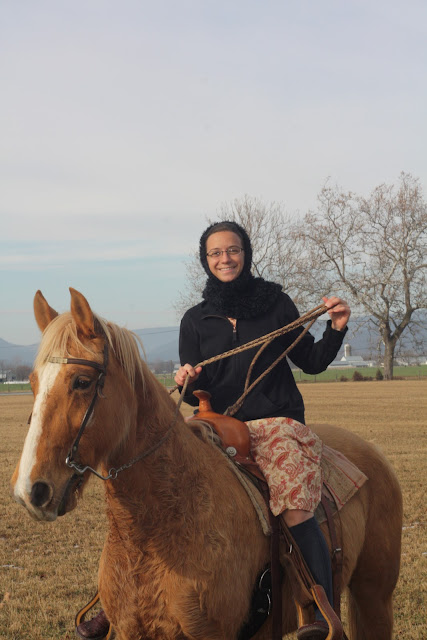 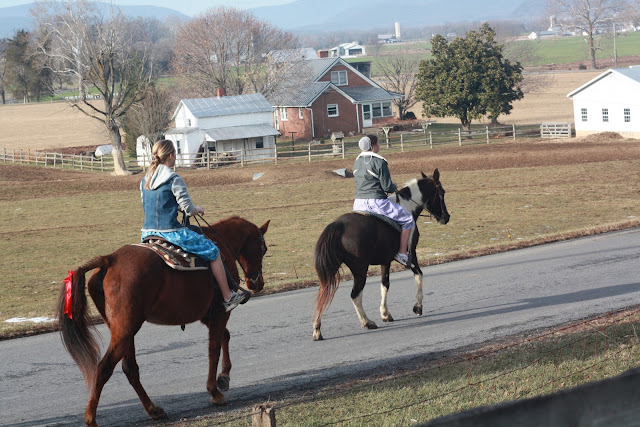 We added some Christmas bows for cheer. 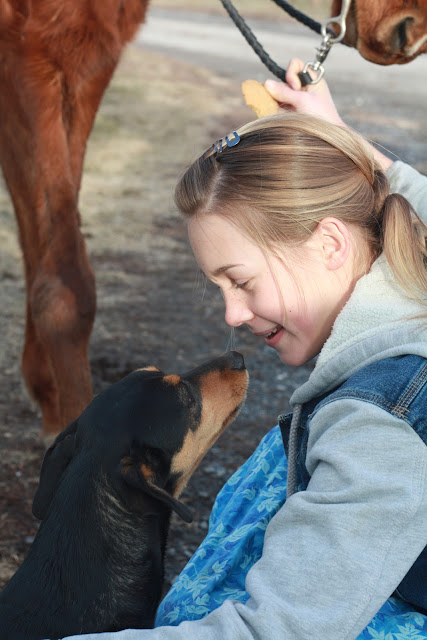 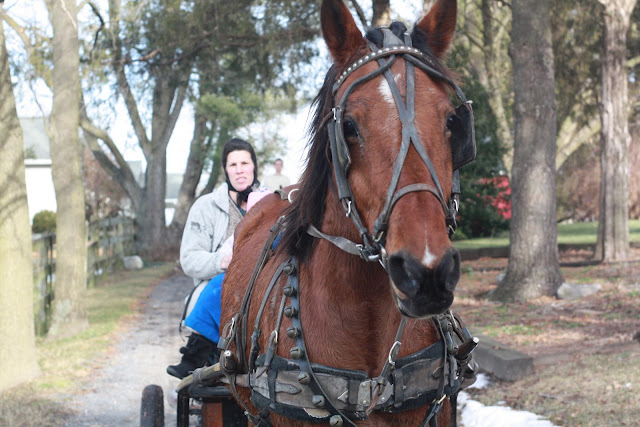 Some of us rode on carts.
My sister, Faith, drove one of the carts.
Charity and I looked back to see her running off the road,
next she nearly took off the neighbors decorative fence.
That's when mom decided she would take over. 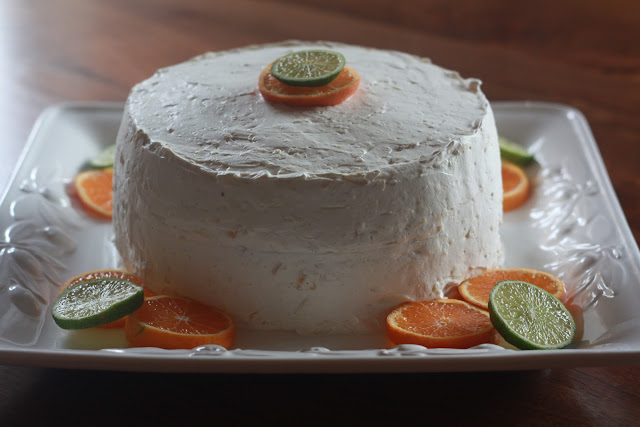 The cake I made for Mom's Birthday party with her sisters.
Fresh fruit beats any garnish for a cake. 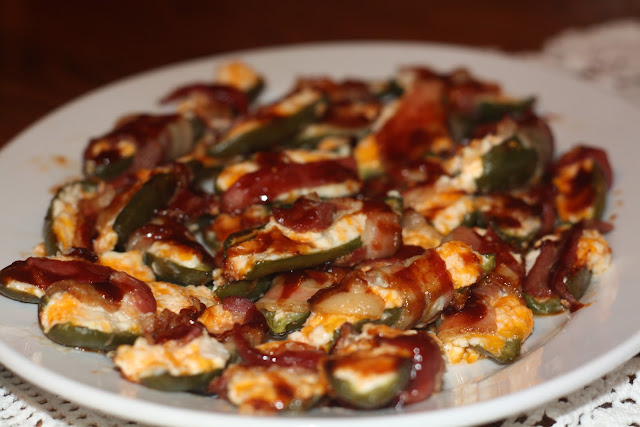 Last night I fixed these for a New Year's supper at my parents.
The recipe is in Pioneer Woman's cook book, stuffed jalapeno peppers. 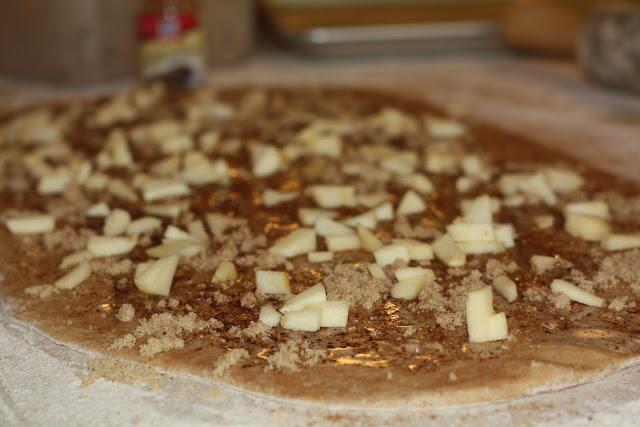 This morning Charity and I decided to make cinnamon rolls.
I added an apple for something different and they turned out great.
I also made some filled with black raspberry jelly. 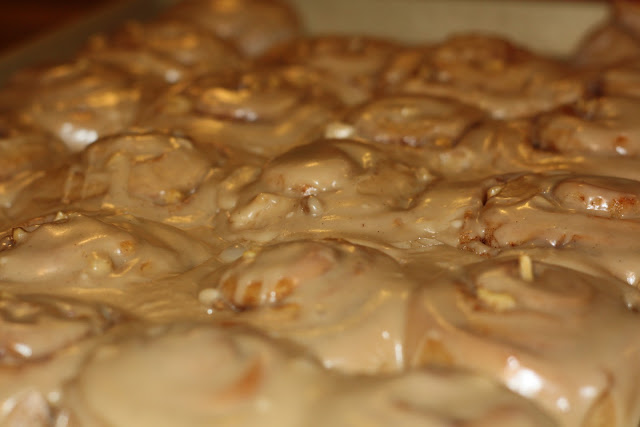 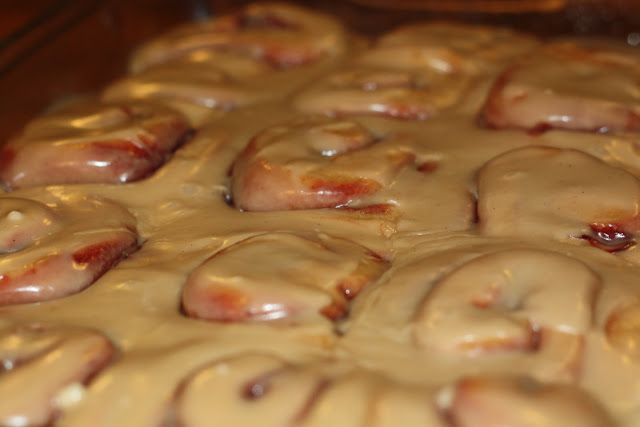 or black raspberry. Which shall you choose?
The recipe is the same as the wild cherry cinnamon rolls I posted in August.
For the apple, drizzle the dough with melted butter then
sprinkle with brown sugar, cinnamon and one diced apple.
For the raspberry, I just thinned down some jelly I had canned. 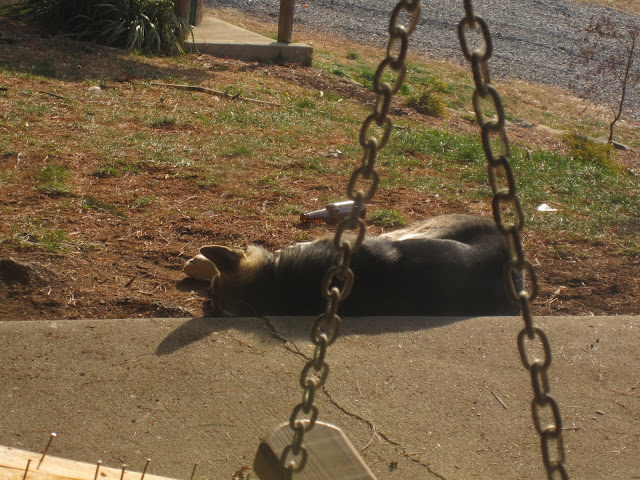 Duke brought in the New Year with a bang.
Not sure where he found the beer bottle.